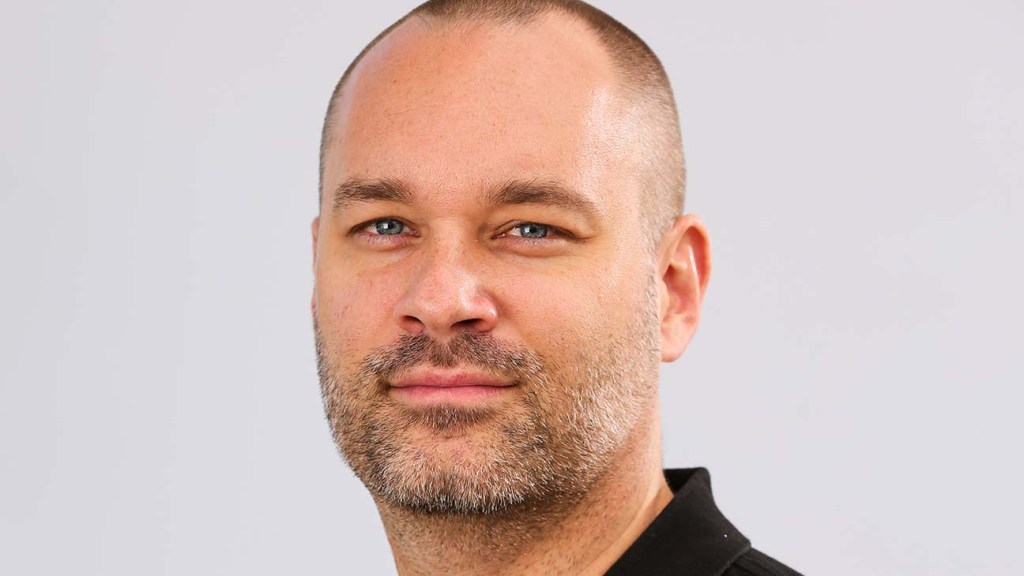 Electronic Arts announced on Wednesday that one of its subsidiaries, DICE LA, has been renamed Ripple Effect Studios.

Going forward, the company will continue to work on the first-person shooter. Battlefield 2042, set to release in October, while also starting a new game project.

“At Ripple Effect Studios, innovation and quality are at the forefront of every project, because even the smallest idea can change the world. This is the defining characteristic behind the new studio name, ”said Grass. “We are very proud of our work as DICE LA and the DICE team will forever be part of our DNA, but over the past eight years we have developed our own culture and our own way of doing things. We are excited to look to the future, expand the team and establish our own identity.

Vince Zampella, who co-founded Respawn Entertainment, began overseeing the studio in January 2020. “The studio has a great track record and is well on its way to becoming another stronghold of high-quality games,” he said. . “With an incredible new campus coming to Los Angeles and remote positions available, this is a great time to consider joining us.”