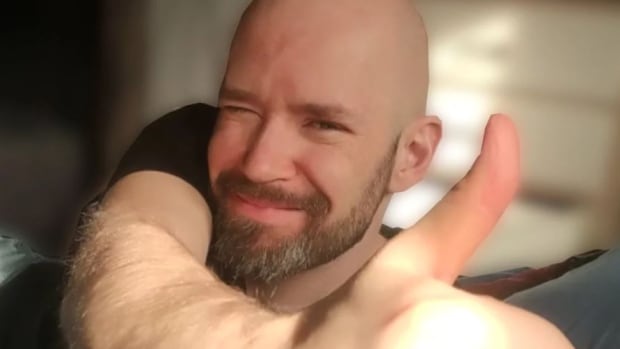 Sudbury’s Chris LaRue has gone from being a truck driver to being a full-time indie game developer.

And now he’s working on a sequel to his first game, big poppya short comedy-horror in which the player character travels to a graveyard in search of his wife’s purse and is chased by an old gravedigger named Tall Poppy.

“It’s a fun-house comedy game, a horror-comedy from a first-person perspective,” LaRue said. “You walk around and discover new places and try not to get killed.”

The original game was released in 2019, but remained obscure until last Halloween, when it was featured in a number of TikTok videos.

According to its listing on indie game website itch.io, it was a top seller on the website for a seven-week period in 2021.

It received positive reviews from users on the website and popular PC gaming platform Steam.

“I really liked the game!” wrote itch.io user iChelleWin. “Although I was losing my breath at all the jump scares, it was actually pretty funny.”

With this success, LaRue said he wanted the sequel, Large poppy 2to showcase his skills as a self-taught programmer.

He learned how to design all aspects of a video game, from programming to graphics, by watching YouTube videos.

“Well, the first game is short. It’s basically like a technical demonstration of my skills, but this game is really going to classify me as a game developer,” he said.

“So I’m taking all the things I’ve learned, all the mistakes I’ve made in the past, all the iterative work I’ve been working on. And that’s going to be the showcase of what I can do, I suppose.”

The sequel picks up where the first game left off. The player returns home, with his wife’s purse in hand, only to find that she has disappeared. They must find her and save her from Tall Poppy.

While Game 1 could be over in about 15 minutes, LaRue said Large poppy 2 will take two to three hours to beat.

LaRue said he plans to release the sequel later this year.

“We’ll be producing a full demo and trailer in a few months,” he said. “And we just want to make sure everything feels good and looks good.”